At the time of writing, 3 wins separate first place from ninth place in the LEC. This is a ridiculously competitive split, and at the moment it feels like anyone can beat anyone.

We thought Schalke were the exception, but then they went and beat Fnatic on Saturday. Every match now has two viably possible winners, making for great, high stakes viewing. 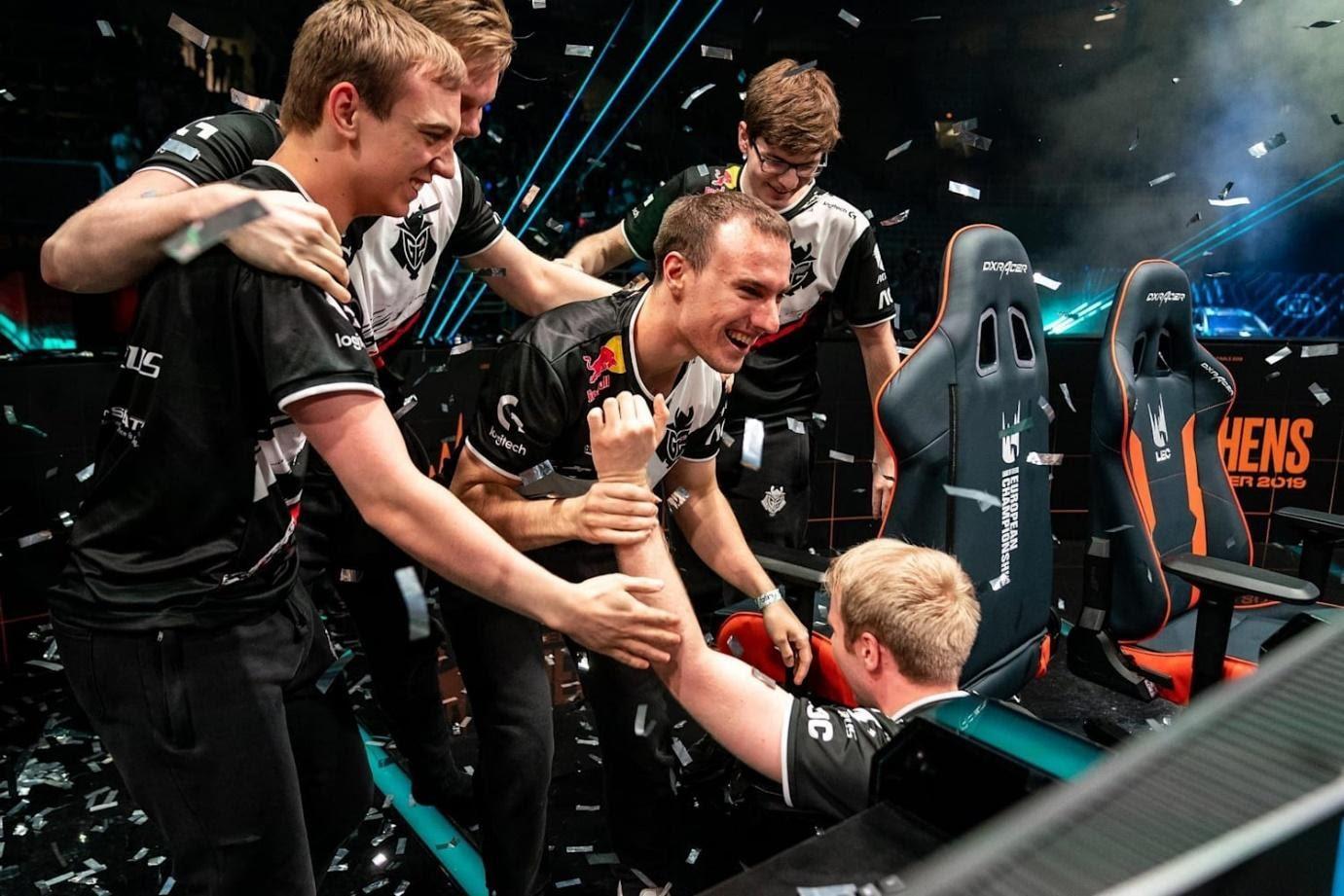 Whilst it’s been great to watch G2’s dominance in the past few years, it’s great to finally see worthy challengers take to the task of dethroning them (even if they might still pubstomp the end of season bracket).

MAD Lions and Rogue have been revelations this split, and with hopes of Worlds glimmering in the distance it’ll be great to see how they perform when the pressure’s on.

After sitting in the shadows of the LCK and LPL during years gone by, the LEC is now considered a tier one region after quality performances in the last few MSI and World Championships.

The exciting nature of the games so far this split has only underlined that. Wanna watch some B Tier plays? Switch over to NA.

Did anyone really enjoy hearing ‘FUH-NAH-TIC’ droning out of the stands, anyway? Unlike traditional sports which have resorted to fake crowd noises to cultivate atmosphere, the in-game League noises are more than enough to make any LEC fixtures watchable. Plus there’s no controversial VAR.

It’s something to do

You’ve watched everything there is to watch on Netflix. You’ve read all the articles on how to productively use your time during lockdown.

You still can’t get out of your Silver 4 promos. LEC is a few hours on a Friday or Saturday during which you can tune in, chill out and watch the pros go ham.

If ever there were any doubts that the LEC’s reputation for quality content wasn’t gonna let up this season, this pre-season video made sure to put a stop to them.

Having been considered the ugly under-funded sister of the NA for several years, LEC is finally coming into its own, so much so that those across the pond have started trying to emulate it.

Their recent parody of Diplo’s On My Mind – which now has more views than Diplo’s official music video itself – is another example of the LEC team being on the money.

Couple that with the great production team behind them and it’s easy to see what makes every broadcast so damn watchable. Plus, now we’ve seen them dancing we have even more reason to love ‘em

There’s nothing quite like hearing everyone’s favourite play-by-play caster Trevor “Quickshot” Henry narrating a play at 100 kilometres an hour (obviously LEC is metric).

Whether it’s a 0-0 snoozefest or a 20-kill clown fiesta, Quickshot brings fun, engaging commentary to the caster desk, and he’s shown no signs of letting up this split.

Learn from the best

Whilst you may not be ready to apply for an LEC role just yet, watching the pros play is a great way to improve your own League play.

Firstly, you can get a good grasp of the current meta by seeing what champions teams are picking. On top of that, viewing professional play can help you learn about a range of things at once.

Warding, CSing, when to trade, jungle pathing, etc. are all things the pros execute well. Whilst some things may not be directly applicable to your level of play (whatever it is), watching competitive League helps understanding as to where the benchmark is set for outstanding play. 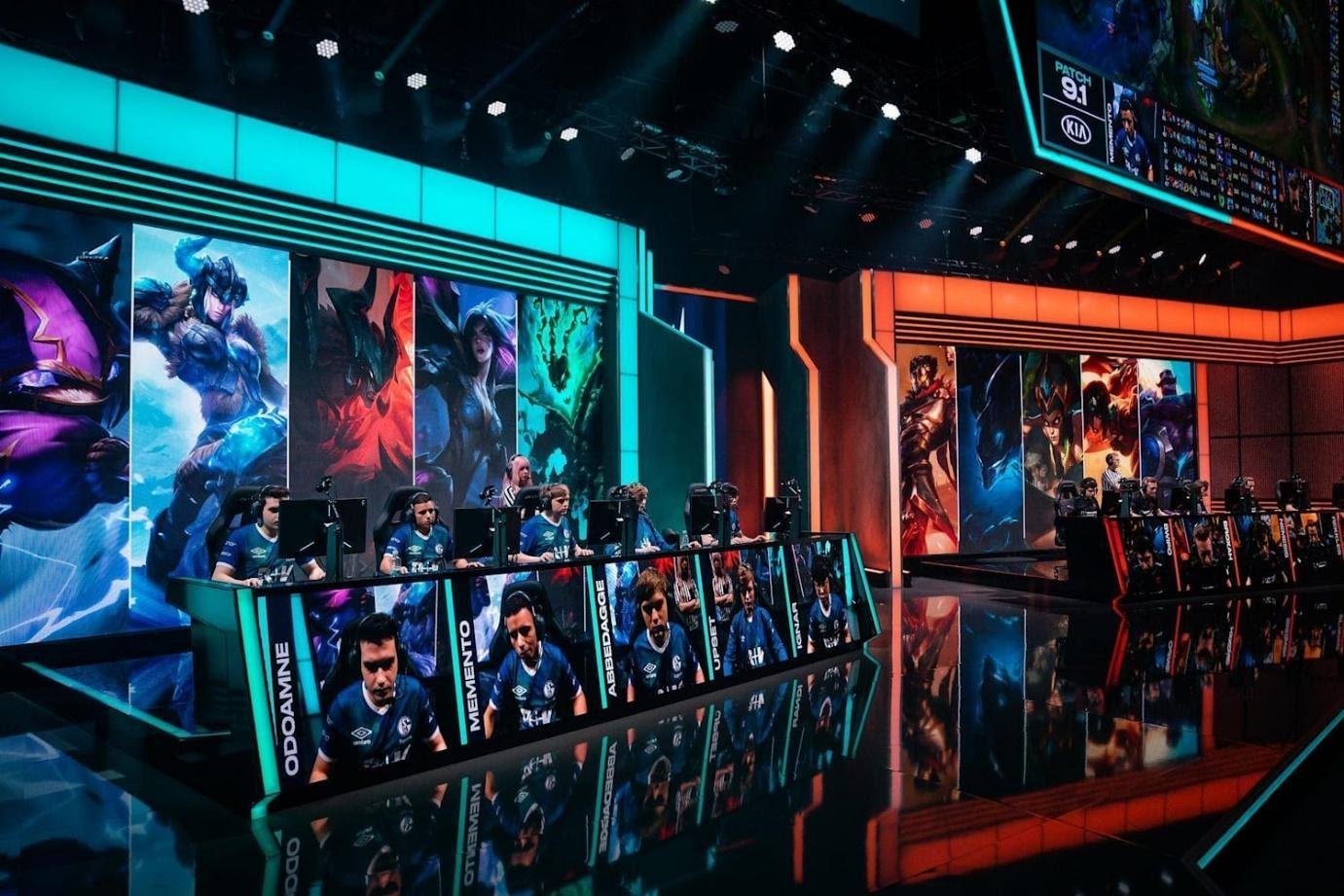 LEC’s weekly podcast EUPhoria (available on Youtube, Spotify and iTunes) has offered intriguing insight since its inception. This split is no different, with Drakos and Frosk heading up the desk and talking about a range of events within the league in a casual, engaging manner.

If you want to get up to speed with the in-depth goings-on of the LEC, consider integrating EUPhoria into your weekly listening.

Join us on Discord! Chat and learn with experts from a wide variety of esports right now

What is Esports Boxing Club?

When is Esports Boxing Club Out?

Who Are Veloce Esports?

What is Esports Boxing Club?

LCS Week Four Preview: Could The Top vs...